Regeneración: Three Generations of Revolutionary Ideology examines the transnational exchange and circulation of revolutionary and activist ideas through which political protest intersected with experimental artistic practices across generations, and between the U.S. and Mexico. The exhibition centers on three instances of political and cultural production, each called Regeneración, and the interconnected ideas and relationships between them. The term regeneración was first used by the Los Angeles-based, Mexican anarchist Flores Magón brothers in their revolutionary-era political newspaper Regeneración (1900–18); subsequently adopted in the cultural and political journal Regeneración (1970–75), which was an important collaborative site for the Chicano avant-garde group Asco; and later evoked in the experimental space Regeneración/Popular Resource Center of Highland Park (1993–99).

These groups and sites of production were incubators for transnational political thought and forms of resistance that linked Mexico and the United States from the site of Los Angeles, stimulating the creation of journals, print media, plays, music, film, satirical cartoons, drawings, performances, and poetry, and contributing to the convergence of art, community, and politics across the span of one hundred years. Tracing political and artistic modes of cultural production rooted in counter-hegemonic practices within Latino communities in Los Angeles in the twentieth century, Regeneración: Three Generations of Revolutionary Ideology aims to shed light on nuanced aspects of Southern California’s regional history.

The exhibition will be accompanied by a robust public program series, including art and music performances, film screenings, a symposium, and art workshops for families, in addition to a gallery sound booth for online radio station programming and conducting oral histories. In an effort to continue to gather materials related to this history, the Vincent Price Art Museum welcomes communication from those invested and engaged with these iterations of Regeneración to deepen the research of these important periods.

Radio Regeneración is produced as part of the exhibition Regeneración: Three Generations of Revolutionary Ideology at the Vincent Price Art Museum. It examines the transnational exchange and circulation of revolutionary and activist ideas across generations, and between the U.S. and Mexico, from the site of Los Angeles. This project looks at three instances of political and cultural production, each called Regeneración, and the interconnected ideas and relationships between them. Radio programming includes an oral history series, historic audio programs broadcast on Regeneración’s Radio Clandestina in the 1990s, and new shows with DJs and guest speakers. Episodes are produced for public research and educational purposes.


Major support for the exhibition is provided by a generous grant from the Mike Kelley Foundation for the Arts. Additional support is provided by the City of Los Angeles, Department of Cultural Affairs (DCA). 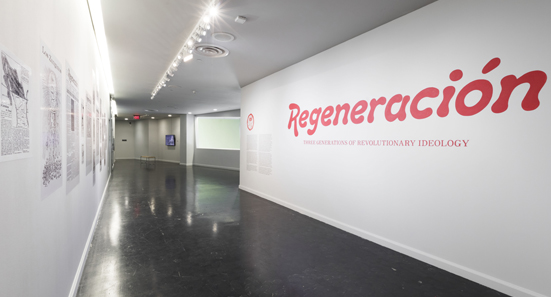 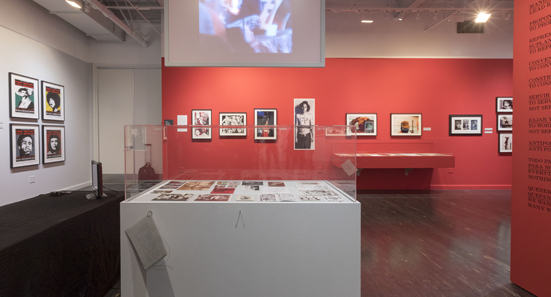 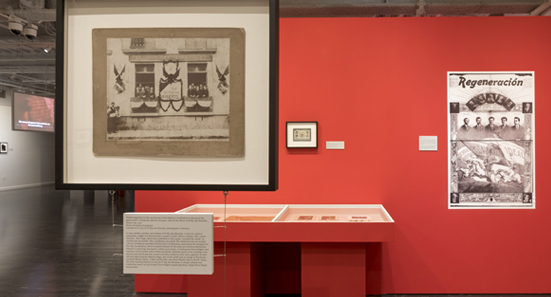 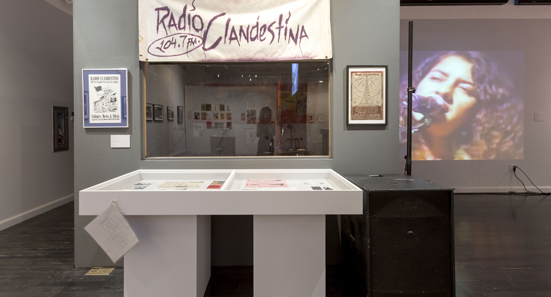 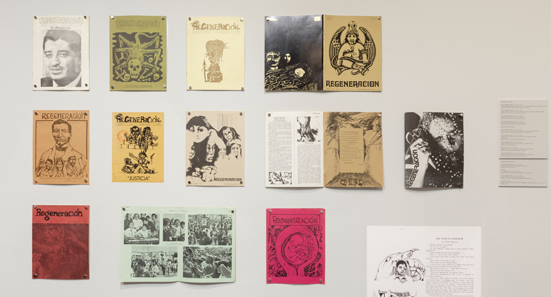 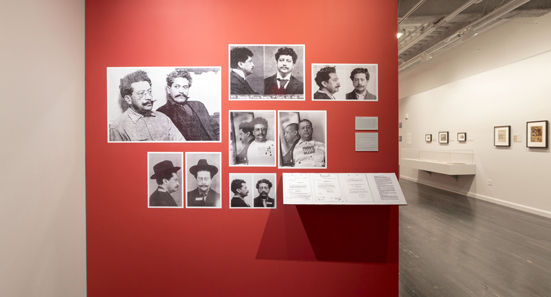 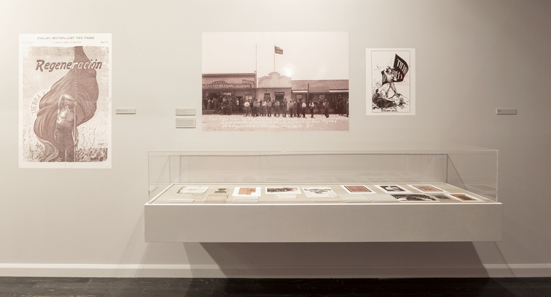 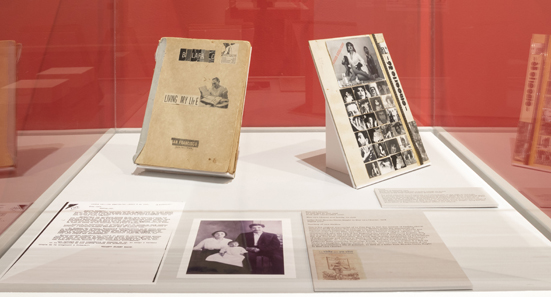 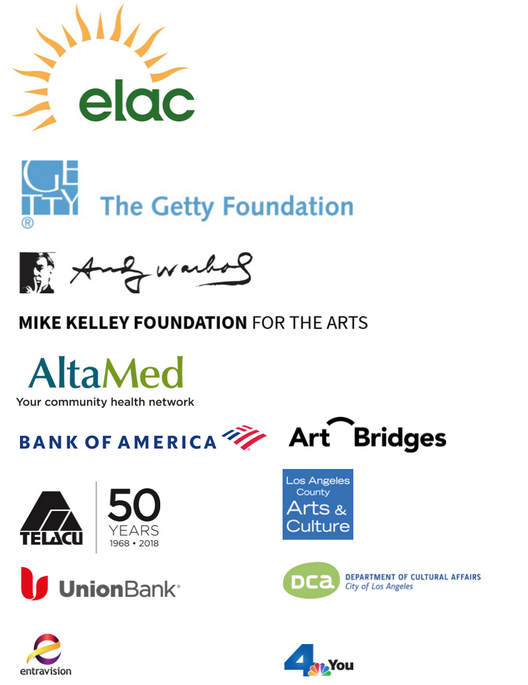