Soul Mining looks broadly at the influence of Asian labor and culture in the Americas with artists from Asia, Latin America, and the United States. Works on display uncover histories of forced migration, political struggle and transformation, and offer personal narratives to reconcile with these collective experiences.

When the United States signed into federal law the Chinese Exclusion Act in 1882, Chinese immigration was suspended. The formerly welcomed Chinese laborers were expelled and began moving south into Mexico and Latin America. It is said that the original fence along the southern border was built not to keep the Mexicans out but rather to detour Chinese immigrants from re-entering the United States. The narrative in the exhibition reflects a complex history of forced migration tied deeply to a web of social, political and economic issues. 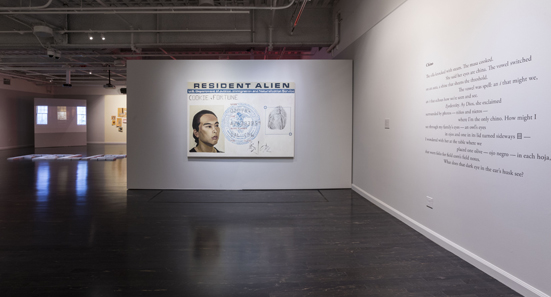 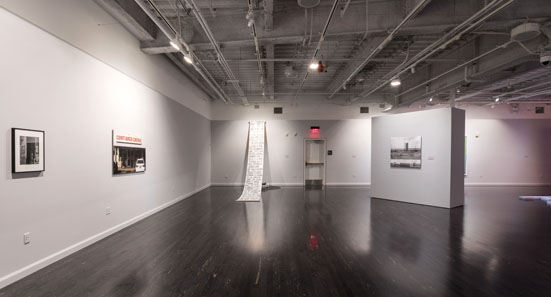 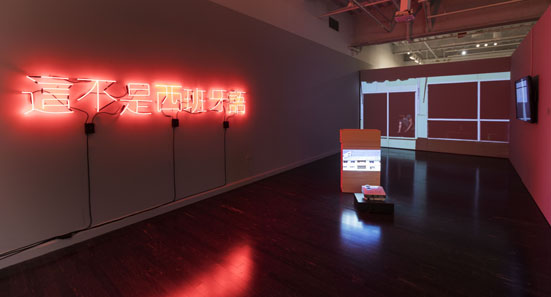 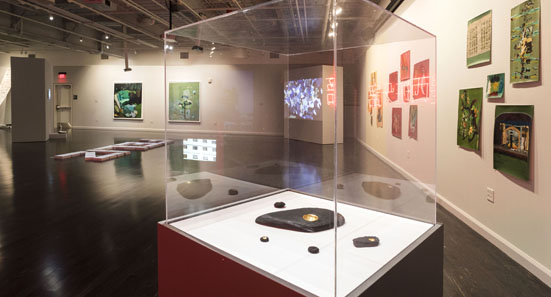 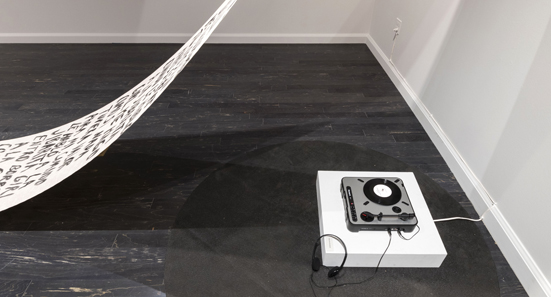 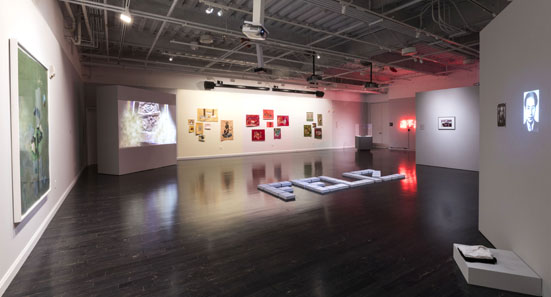 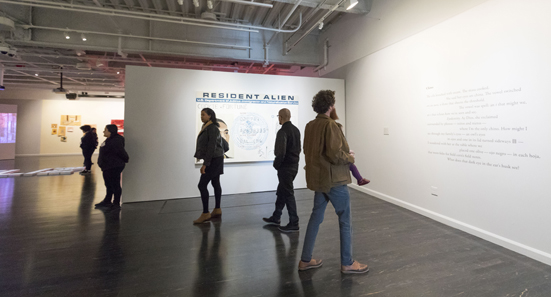 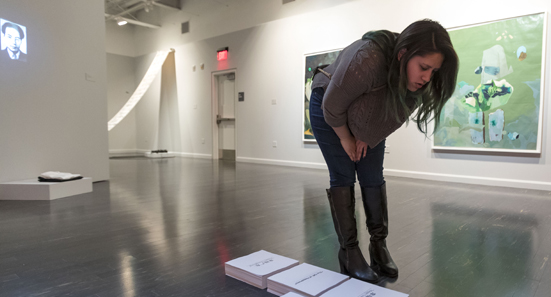 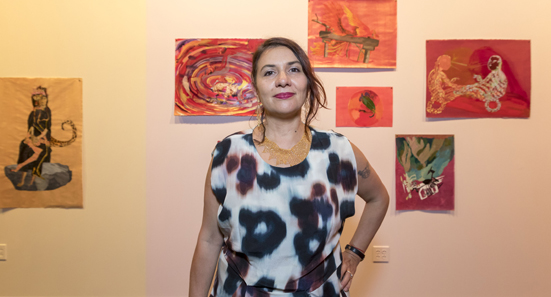 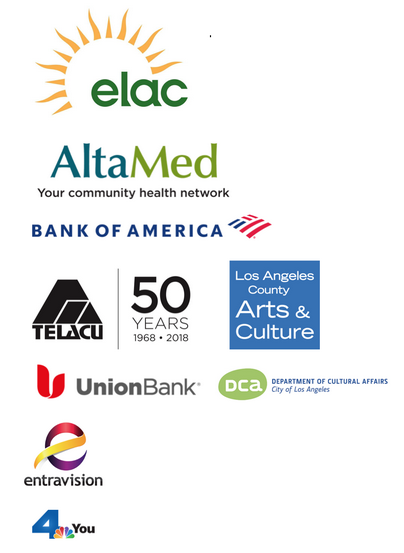