With this exhibition, visual artist Nao Bustamante invites us to join her in a creative dialogue with the image of the soldadera as she appears in photographs of The Mexican Revolution (1910-1920). Soldaderas (women soldiers) were an essential part of Mexico’s long and violent civil war: they joined the struggle as support troops, they took up arms and fought, they nursed the living and buried the dead. They cared for whole armies, and for their children. When it came to their own welfare, however, soldaderas had to look out for themselves. They endured all that men endure in war, and more.

The figure of the soldadera is a mythic combination of the vulnerable and the ferocious. Her life was as big as the utopian dreams driving revolution, and as small as the tortillas she made to feed an army and her comadres. Her experiences may not center official histories of the Mexican Revolution, but they are the stuff of popular boleros and family legends: the stories and songs of these women travel across time from one generation to the next. Nao Bustamante asks: What kind of presence can this woman have to us today, beyond the images we find on the margins of the historical archive? Can we amplify her strength, protect her from harm, and borrow her power?

The search for an answer to these questions sent Bustamante on a pilgrimage to Zapopan, Mexico in order to meet an actual soldadera, Leandra Beccara Lumbreras (b. Tamaulipas, Mexico 1887-d. Zapopan, Mexico, 2015). At the time of their meeting (January 2015), Lumbreras was the oldest person in the world and the last survivor of the Mexican Revolution. During the war, Lumbreras led a battalion of "Adelitas" (a name given to women who followed their men to the front line). This woman warrior was older than the post-revolutionary nation, and had seen the turn of two centuries. Bustamante returned home utterly transformed and bearing gifts from the last of a miraculous generation.

The artist asks us to consider how the soldadera and her archive open up our understanding of our own histories, and our futures. 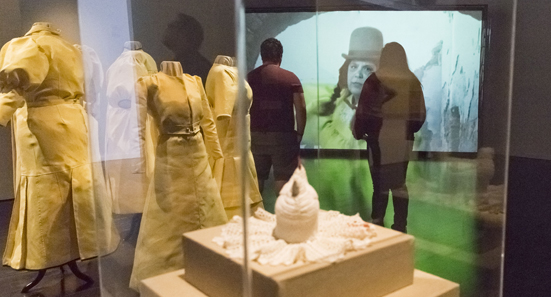 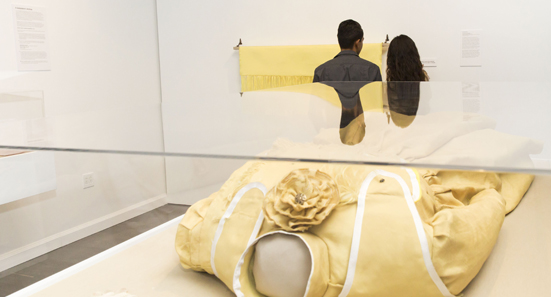 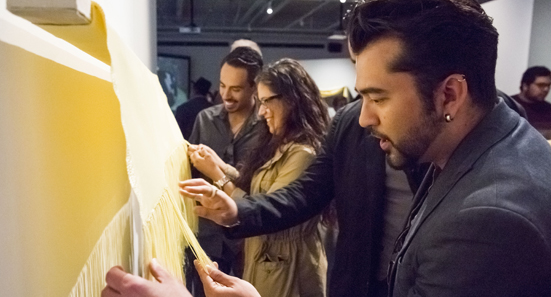 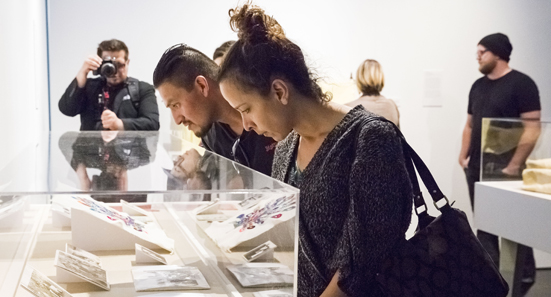 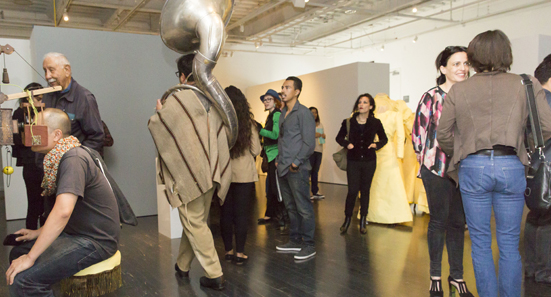