When you see an exhibition title like This is the End, apocalyptic visions of ruin may suggestively form in one’s mind. Words like failure, lost, last, impossible, even death, are frequently found in the titles of Macha Suzuki’s artworks. For Suzuki, making artwork has always been a way to test out new materials and techniques, and to challenge himself to broaden his ever-expanding practice. Making artwork is also the method by which the artist gives form to his subjective experiences and perceptions about the complexities of our lives.

Suzuki always draws from the personal. He makes work inspired by big ideas about loss and change, and is equally inspired by small moments of reflection. His work is never literal, though—it is open to interpretation and remains decidedly ambiguous. The artist translates thoughts and memories about, for instance, his childhood, family, struggles, and faith, into his work, without divulging actual stories to us. In the body of work included this show, 2008-2014, Suzuki seems to suggest that we are all fallible and that it’s actually fine.

A giant, illuminated “F” hung at a tilted angle on the wall can be read as a symbol of failure writ large—“F is a loaded letter in its own right,” the artist explains. Somehow, though, the severity of this failing grade doesn’t quite have the same impact we might expect. With a beautiful shiny patterned surface and a bright glow, this F seems to playfully mock the very shame it is meant to convey.

Suzuki has been especially inspired to make work about life’s transformations. The piece Death and Rebirth, 2010, is autobiographical in nature and is one of his most complex to date. This ornate funereal installation certainly conveys a strong feeling of loss and bereavement. Look closely at Death and Rebirth and you’ll notice that from within the lifeless body, another figure is pushing through. With every change we make, we give up a part of our former self— with every new chapter, we leave something behind. In the exhibition, This is the End, the artist leaves it up to us to interpret our own endings and beginnings. 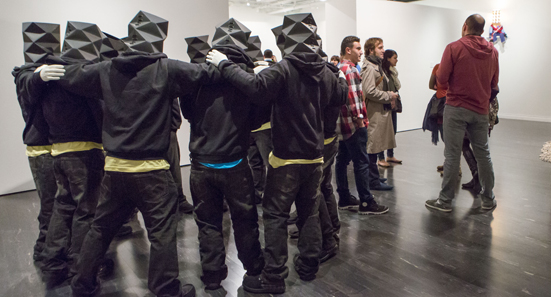 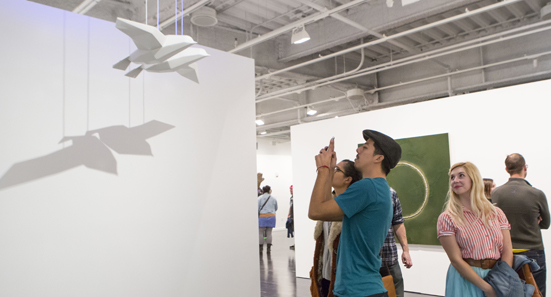 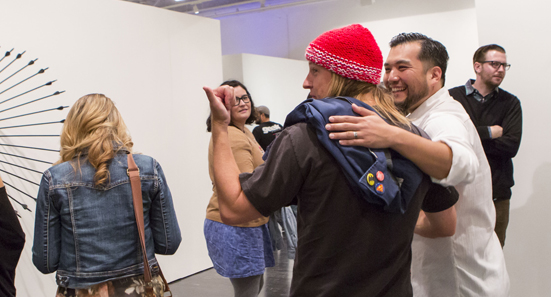 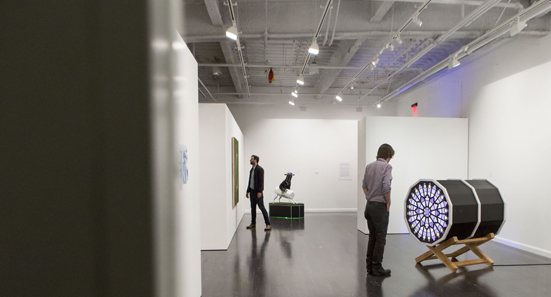 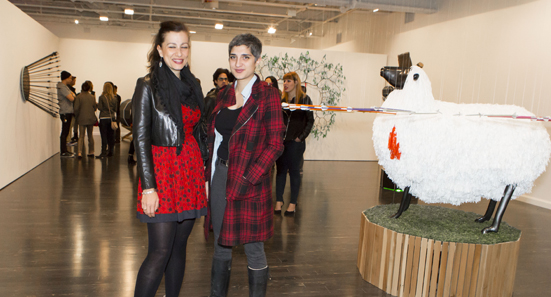 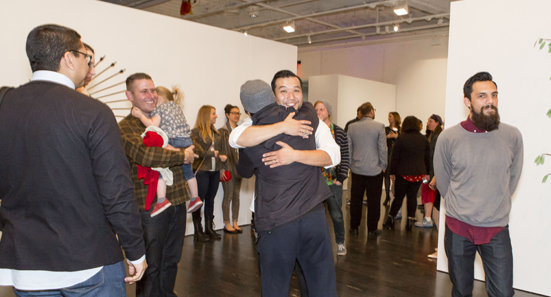