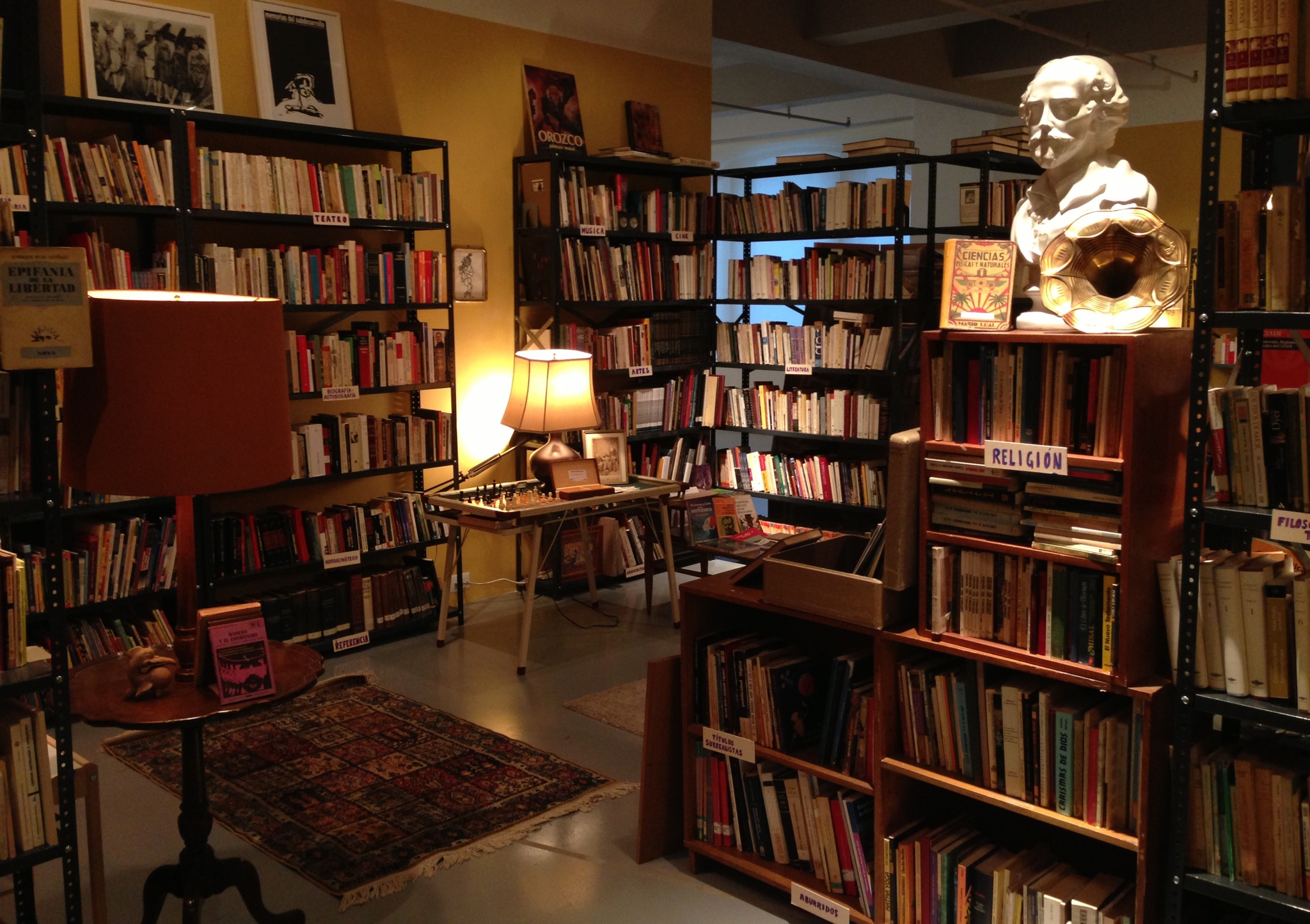 Librería Donceles is a socially engaged art project created by artist and educator Pablo Helguera out of a desire to address the lack of bookstores that serve the growing Hispanic and Latinx communities in the United States. Part functioning bookstore and part participatory installation, Librería Donceles provides space for the community to engage with Spanish-language-specific books and multilingual programming designed to encourage cultural understanding, tolerance, and social activism.

Taking its name from the historic street, Calle Donceles, in Mexico City that is lined with used bookstores, the installation premiered in New York in 2013 and has since traveled to Phoenix, San Francisco, Seattle, Chicago, Boston, Indianapolis, Anchorage and Santa Cruz. In each of these cities, it has been the sole Spanish-language bookstore. After nearly a decade of traveling, Librería Donceles has arrived in Los Angeles, home to one of the largest Spanish-speaking populations in the country, to celebrate and build upon its numerous years of community engagement and impact.

Pablo Helguera (b. 1971, Mexico City) is a New York-based artist and educator working with installation, sculpture, photography, drawing, socially engaged art, and performance. He has led education and programming at leading art museums, including the Solomon R. Guggenheim Museum and Museum of Modern Art, New York. Helguera is a Guggenheim Fellow and has received the Creative Capital, Art Matters, Franklin Furnace and Blade of Grass fellowships, as well as the First International Award of Participatory Art from the Region Emilia Romagna (Bologna). He holds a PhD from Kingston University, London, and an honorary PhD from the Kansas Art Institute. He has exhibited and performed internationally and is the author of several books, including Education for Socially Engaged Art (2011), The Parable Conference (2014), and An Atlas of Commonplaces (2015).