In a dynamic installation that spans the spaces of painting, video projection and sculpture, Peter Wu refreshes the themes from the science fiction classics "The Fly" (Kurt Neumann, 1958 and David Cronenberg, 1986) to explore the aesthetics of technology, and processes of transformation and translation. Throughout Rise of the Fly II, the artist culls and fractures movie footage from the original films to develop his own iconographies and to reposition and mediate that which is familiar through the lens of strange eyes.

Breaking from the linear narrative of cinema, the artist draws upon production stills from the films as source imagery to be metamorphosed through purposeful conversions and contaminations between artistic forms. Wu explores the possibilities of permutations between traditional media – film, video, installation, painting and sculpture – to compose works that generate a surreal, immersive adaptation to the original films. This contiguous interplay between physical and ephemeral media is mirrored in the premise of “The Fly,” a tragic hero mutating towards a human/insect hybrid through scientific exploration and experimentation with new technologies. Such a plot underscores the socio-historical backdrop of each film Wu cites: the fears of nuclear armament and destruction in the Cold War-era version of the film, and the fears of the degeneration of the body reflective of the first wave of the AIDS crisis in the 1980s. The repurposed imagery in Rise of the Fly II, sequenced and multiplied across layers of representation, inhabits both physical and mental spaces, while gesturing to abstraction between and across film and painting. In this way, the artist draws upon the genre of science fiction to signpost an estrangement associated with technological advancement and modernity, while questioning how memory and history can be reconstructed. 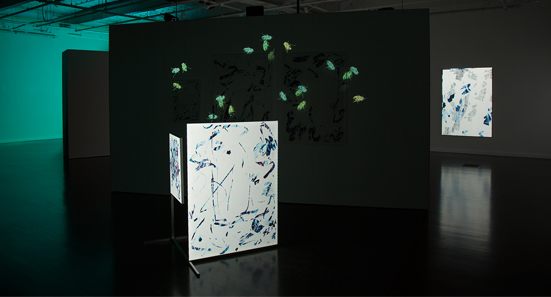 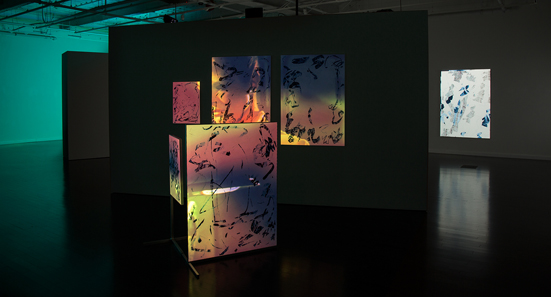 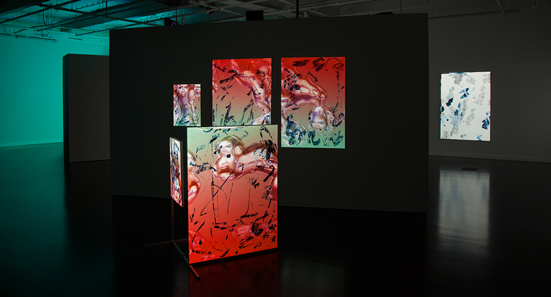 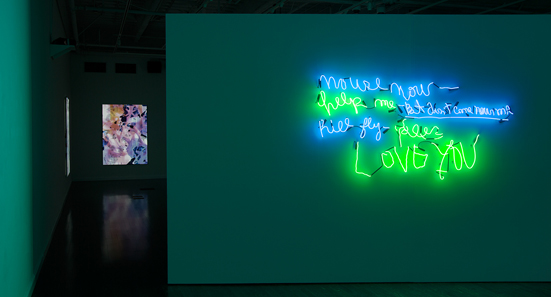 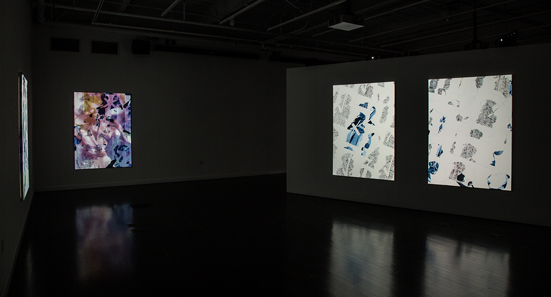 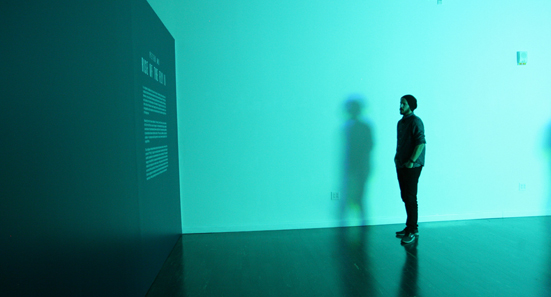 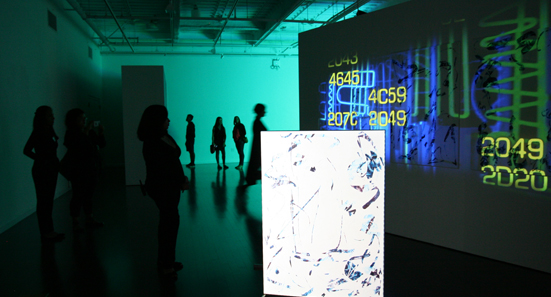 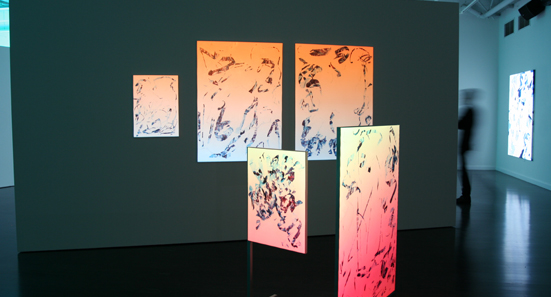 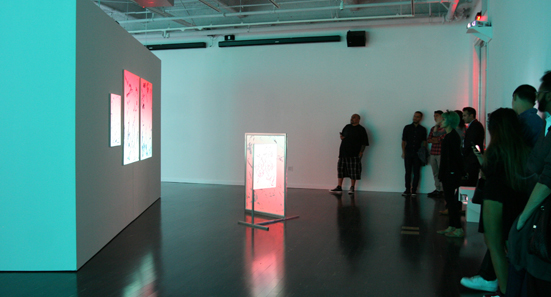 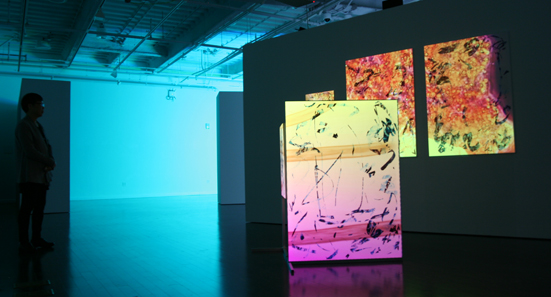 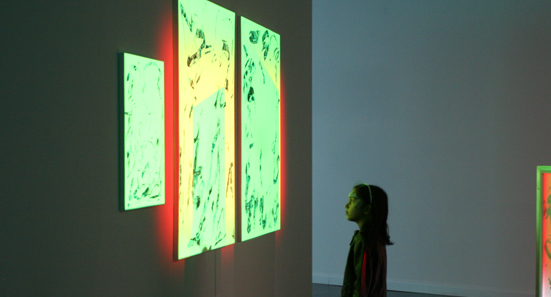