Laura Aguilar: Show and Tell is the first comprehensive retrospective of photographer Laura Aguilar, assembling more than one hundred thirty works produced over three decades. Through photographs and videos that are frequently political as well as personal, and which traverse performative, feminist, and queer art genres, Aguilar offers candid portrayals of herself, her friends and family, and LGBT and Latinx communities. Aguilar’s now iconic triptych, Three Eagles Flying (1990), set the stage for her future work by using her nude body as an overt and courageous rebellion against the colonization of Latinx identities — racial, gendered, cultural and sexual. Her practice intuitively evolved over time as she struggled to negotiate and navigate her ethnicity and sexuality, her challenges with depression and auditory dyslexia, and the acceptance of her large body. This exhibition tells the story of the artist who for most of her life struggled to communicate with words yet ironically emerged as a powerful voice for numerous and diverse marginalized groups.

Presented throughout the exhibition are the central themes and creative processes Aguilar undertook from the 1980s through her latest series produced in 2007. From early photography including portraits of friends and other artists within the Chicana/o art community, Aguilar moved to courageous nude self-portraits, while her emerging lesbian identity and political activism within Los Angeles’s gay and lesbian community began to inform her work. Later series are rooted in more introspective and spiritual explorations, as Aguilar’s ongoing personal discovery led to the works for which she has come to be most recognized for — nude self-portraiture in nature. Throughout her practice, Aguilar disrupts normative concepts of beauty and the female form while specifically utilizing the gendered body as a site for social critique.

Laura Aguilar (1959-2018) was an American photographer born and raised in the San Gabriel Valley. She studied photography at East Los Angeles College and for more than thirty years she has shown her work extensively. Between 1993 and 2005, she was included in more than fifty exhibitions, showing in La Biennale di Venezia, Aperto 93, the Smithsonian Institution’s International Gallery in Washington D.C., and the International Center of Photography in New York City.

Laura Aguilar: Show and Tell is organized by the Vincent Price Art Museum in collaboration with the UCLA Chicano Studies Research Center, and is guest curated by Sybil Venegas, Independent Art Historian and Curator and Professor Emerita of Chicana/o Studies at East Los Angeles College. 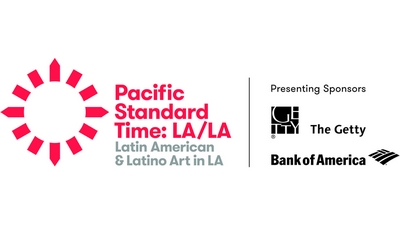 This project is supported in part by grants from the Andy Warhol Foundation for the Visual Arts and the City of Los Angeles, Department of Cultural Affairs (DCA). 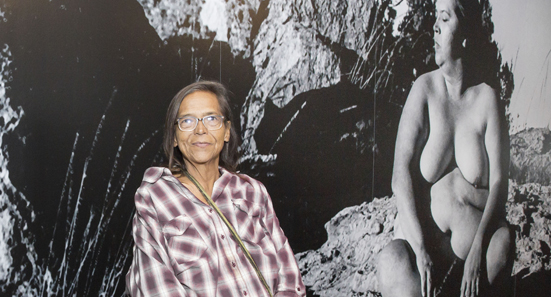 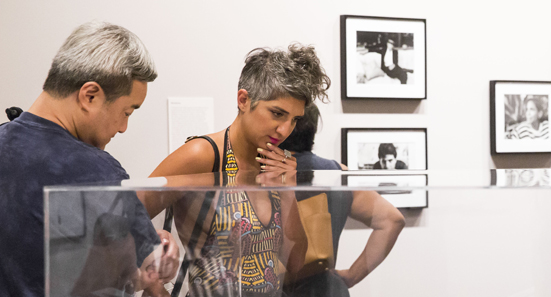 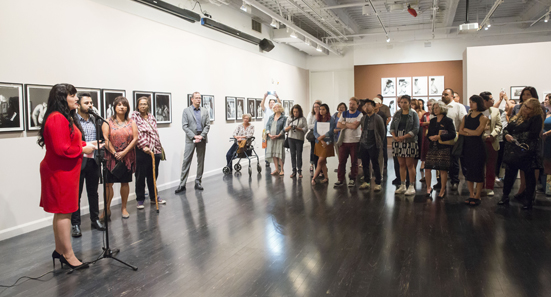 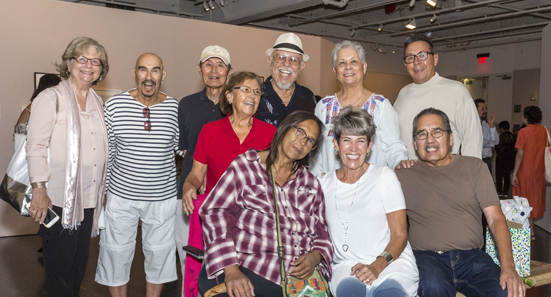 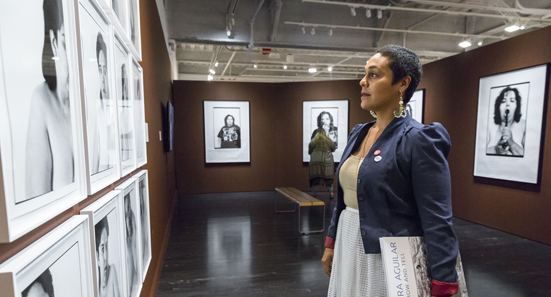 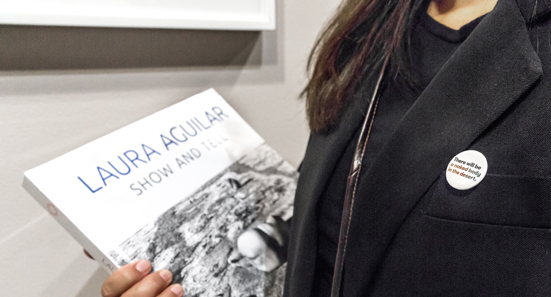